No NBA Daily yesterday as they was only three games and nothing I majorly fancied and we do not just select bets for the sake of it, otherwise we’ll all find ourselves in the gutter by the Summer. However, there is plenty of action tonight.

Everyday we will usually place these bets at Bet365, if you don’t have an account please click here and on sign up you will receive up to £200 deposit match bonus so this will give your bank a big boost! It’s really worth doing guys especially if you are looking to make long term profits. Now you have your bank in order, onto the acca…

First up, Atlanta Hawks (34-29) host the worst team in the league, the Brooklyn Nets (11-51). The Nets pulled off a shock win (122-109) at the Memphis Grizzlies in their last outing on Monday and they certainly look to rely heavily on Jeremy Lin. The point guard returned from a lengthy absence (hamstring) on February 24th and the Nets have gone onto win two of the six. Lin has notched 18 points in each of his last two games but the bottom line is this; the Nets are 5-13 (.278) with Lin in the lineup and 6-38 (.138) without the former Harvard star.

The Hawks on the other hand have experienced struggles of their own, losing Monday to last years runner-ups Golden State, which is no disgrace, but what worries is that this was Atlanta’s seventh setback in their last 11 games at the Phillips Arena, including three in a row. Obviously, they need to turn this around and it is a perfect opportunity against the team with the worst record in the NBA. Dennis Schroder has been excellent of late, shooting 52% while averaging 19.2PPG over a five-game span. Tim Hardaway Jr recently returned to a reserve role when Thabo Sefolosha came back from injury, is averaging 26.3PPG in his last three. And the leader, center Dwight Howard ranks fourth in the NBA in rebounds (12.9) and shooting (63.9%) plus Paul Millsap chips in 18.1 & 7.9. They have far, far too much quality for the Nets. Hawks to win – at least by six.

Next, at the Target Centre, the LA Clippers (38-25) roll into town to play Tom Thibadeau’s Minnesota Timberwolves (25-37) and I have looked at the points totals for this selection and the reasoning is quite self-explanatory. The numbers are very similar and the Clippers currently average 107.9PPG with 46.9% shooting success and conceding 104.9PPG on average with 44.9% success. The T’wolves come into this game with a few days rest after their game versus Portland was postponed on Monday evening due to a slick court. They come into tonight averaging 104.8PPG with 46.5% shooting and allowing 105.1PPG with 46.8% percent shooting. Doing the math, I can see Over 203.5 points landing no problem in this one for selection number two. 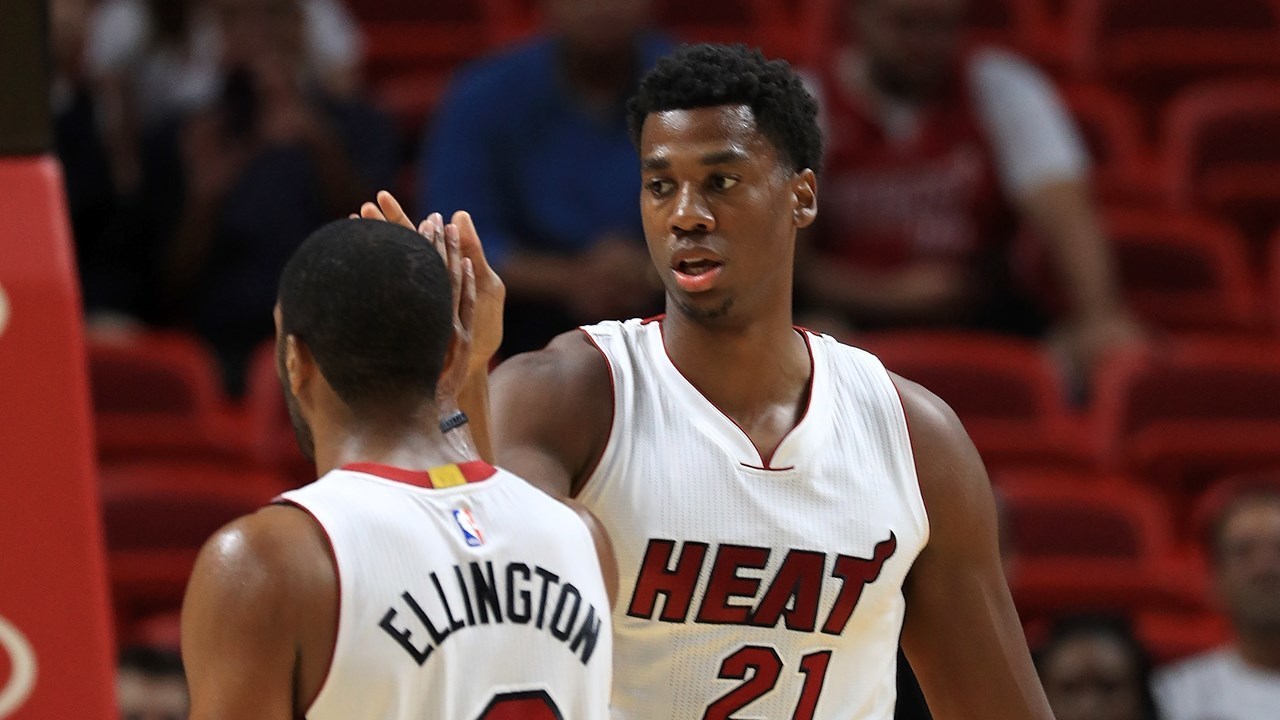 The Miami Heat (30-34) have been on a tear as of late and they face the Charlotte Hornets (28-35) in a Southeast Division clash. Charlotte have won two in a row and now just three games behind the Chicago Bulls for the final playoff spot in the East. On Monday, Charlotte raced out to a 21-point halftime lead and cruised to a 100-88 home victory against Indiana. The Hornets out-rebounded the Pacers by eight and forced 16 turnovers on the night. However, Miami have been far more impressive as of late.

At the halfway point of the season, the Heat were 19 games below .500 overall and looked dead and buried. Zip forward to today and Miami has won 19 of their last 23 games and has moved to within one and a half games of Chicago in the Conference. Monday night saw the Heat complete a home-and-home sweep of the Cavaliers with a 106-98 road triumph. Miami limited Cleveland to around 45% shooting and forced 17 turnovers on the night. Winning 11 of the last 12 games at the American Airlines Arena means that a Heat win is my selection in this game. 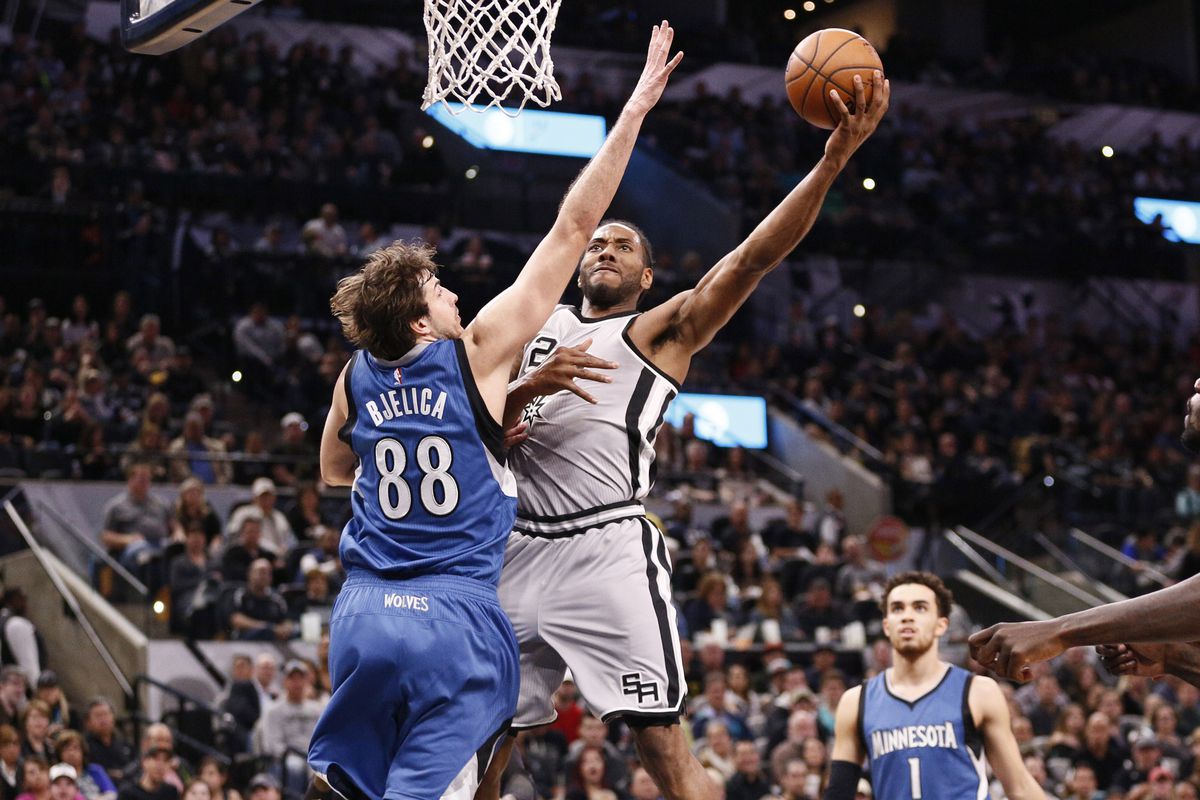 Lasty, the San Antonio Spurs (49-13) should have no problems dispatching the Sacramento Kings (25-38) in the early hours of the morning. These are two teams heading in a completely different direction right now. The Kings are using damage limitations and the Spurs are trying to keep their momentum into the playoffs and they’re performing superbly at the moment, winning nine of last 10 games. On the other side of the scale, the Kings have won only four of the last ten.

The consistency of the Spurs this season makes them a real contender for the NBA title. They are only allowing 98.4PPG on average while scoring 106.6PPG. The Kings, on the other hand, have been far from fortunate, especially on the road and even more so since the loss of All-Star center DeMarcus Cousins. They have scored only 100.5PPG and have been attacked with 105.6PPG. So I can see the Spurs winning in style to round the acca.

In addition, if you do place this bet with Bet365 you will receive an extra 10% boost to your winnings due to Parlay Bonus deal.