The Champions League returned with a bang last night with two goal-fests and tonight we could see more of the same but Will Burns believes that in the case of Leicester City, they could be conceding a lot more than they score. 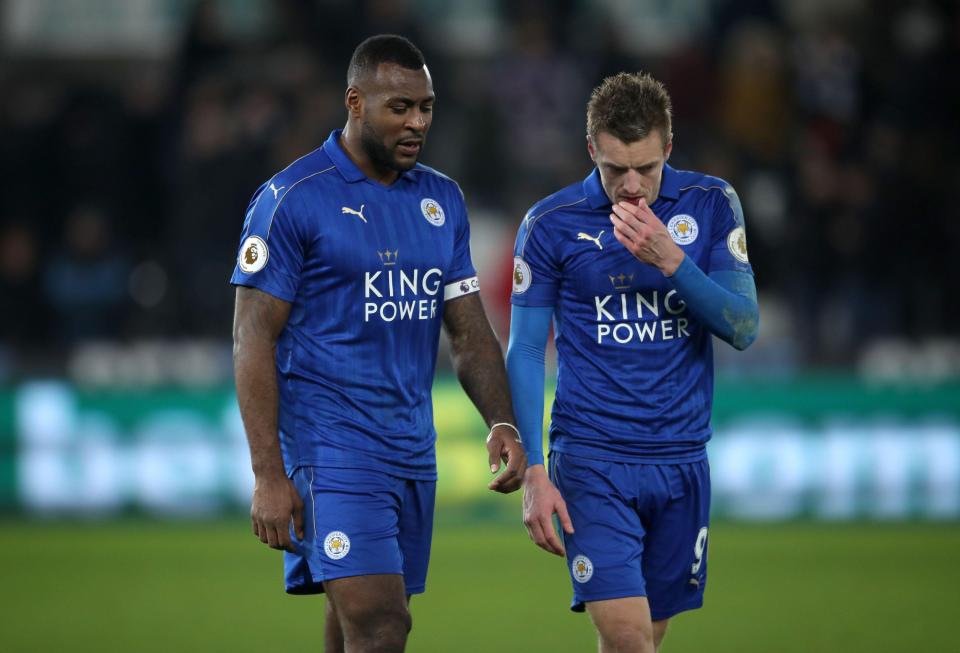 After the euphoria of the Premier League title win last season, Leicester City have suffered a horrendous term and it went from bad to worse at the weekend, tumbling out of the FA Cup courtesy of League One Londoners Millwall. Tonight, it does not get any easier for the Foxes as they face La Liga side Sevilla who have only experienced defeat once in the last seven games.

Leicester’s record since the turn of the year has been worrying only winning twice in ten games. Heading to Spain with this form it’s not hard to figure out why Bet365 have Sevilla priced at a low 1.36 for the win. To add more fuel to the fire, Sevilla are undefeated in each of their last seven home games with Barcelona and Juventus the only teams to leave the Ramón Sánchez Pizjuán as victors so far this season. For Leicester, they have struggled on the road, just winning twice, drawing five and losing 12 so the odds do make sense.

However, I look to the goals markets to gain a bit of value. Sevilla have shipped 11 goals in the nine matches of 2017 but have notched 17 times while Claudio Ranieri’s men have scored just seven goals in ten games while conceding 17 times.

While investigating the stats and as the aforementioned odds show, I think a blind man could see Sevilla winning this match and in style. Bet365 are offering odds of evens for a Sevilla win with Over 2.5 Goals and I see that as the best bet for this contest. They have scored at least twice per game in six of their last seven home matches and are facing a side in Leicester who have failed to score in four of their last five on the road.

Can Leicester grab a goal? Maybe, and in addition to the fact that they have failed to find the net in their last three outings, they have received three 3-0 bashings from Manchester United, Southampton and Chelsea and don’t doubt that Sevilla could hand them a fourth. It seems once Leicester’s heads are down, they stay down.

If you decide to join us on this… good luck!

BET WON FOR A PROFIT OF 2 PTS