Its time for the 3rd Major of the year and arguably the most important due to its steep history and crowning of the champion golfer of the year. Paul Comerford has selected tips to follow throughout the tournament.

Its here, Royal Troon is hosting the 145th Open Championship for the 9th time in the courses history.  So far the talk has been about the possibility of low scoring due to the soft course conditions, the current forecast of low winds as well as the course being short at just 7064 yards.  So we’ll be looking for players who are in total control of their ball positioning off the tee with a steady putting stroke.  As it’s a Major I will be bringing you two banker and value tips this week. 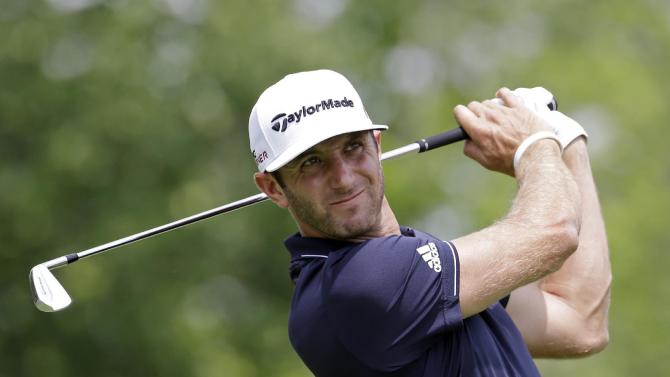 Dustin Johnson (9/1 at PaddyPower) has finally got the Major Monkey off his back with a win at this years US Open and followed it up a week later to complete back to back wins at the World Golf Championship.  He’s proved his game is suited to links golf with four top 15 finishes in previous Open Championships and with the last six winners at Royal Troon being American he’ll be looking to continue that trend and take the Claret Jug back over the pond.

Rory McIlroy (11/1 at PaddyPower) never got the chance to defend his 2014 Open Championship win last year at the home of golf St Andrews due to injury so this week might feel like a championship defence in his eyes.  His current strong form includes a win at the Irish Open (in testing conditions) and another five top four finishes in the last four months.

A name that keeps popping up for all the right reasons is Branden Grace (30/1 with Bet365).  The South African is having a great season so far including winning on both the PGA and European Tours and as well as a 5th place finish at this years US Open only a few weeks ago.

Marc Leishman (100/1 at Betfred) is an excellent performer in Major Championships and cannot be ignored at these odds.  He has finished in the top five at the last two Open Championships including losing in the play-off last season at St Andrews.  The links style courses fit his eye and he knows how to handle bad weather  and I feel he could have another solid week at a bigger price.