With the European Championships right around the corner, Will Burns presents a Group B preview and the best bets for four teams involved. 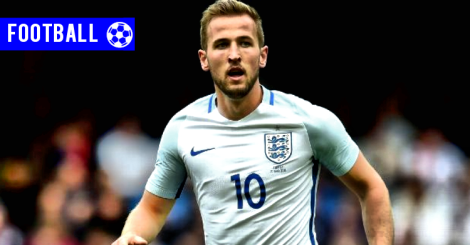 ENGLAND (1.85 at 888 Sport): This is by no means an easy group for England, however the draw could have been a lot worse, and I think that the Three Lions have enough quality to win all three games. If they cannot win all three matches, they certainly will finish the group top. Roy Hodgson has selected a squad with more pace and youth than the squad that failed to emerge from their group two years ago in Brazil, and the energy and speed should be enough to blast past Russia, Slovakia and Wales.

The main weakness that may cause England a problem that I can envisage is the defence. Gary Cahill, Chris Smalling and especially John Stones are worrying as a central defensive pairing, whichever two Hodgson selects. However, the opposition in this group should not be a massive concern as apart from Gareth Bale, no other team has a ‘world-class’ players in their 23-man selections. Even with Bale in tow, England should defeat Wales no problem. Their defence is worse than the aforementioned threesome for England, with James Chester (West Brom) and Ashley Williams (Swansea City) not be equipped to deal with Harry Kane, Daniel Sturridge or Jamie Vardy. At 17/20 at 888 Sport, England to win the group is a sure fire winner in my book.

ENGLAND – JAMIE VARDY (7.00 at Betfair): After helping to stun the world with Leicester City this past season, I see Vardy at a cracking price of 6/1 at Betfair to become England’s top scorer at the Euros, even though initially he may not even begin the tournament as a starter. The opening game against Russia may see Wayne Rooney, Harry Kane and Raheem Sterling begin up top in Hodgson’s line-up.

Although, three goals in the last four friendly appearance may change Roy’s mind and the big burly defenders of Russia, Slovakia and Wales may see Harry Kane struggle to score. Vardy, with his tremendous speed, will easily outpace anything those three teams could through at him and could see him off the bench as an impact sub in the group stages. Rooney should not be a threat to either Kane or Vardy’s claims even though he was top scorer in qualifying with seven. The Manchester United man is set to play a deeper role behind Kane in the middle which will see him attack the ball from the edge of the area, or create more than actually attempt to score.

Youngster Marcus Rashford could be another threat, but he should not see as much playing time as Rooney, Kane or Vardy to have an impact.

RUSSIA – ARTEM DZYUBA (4.00 at Paddy Power): The Russians are not as strong as their recent past and injuries to Alan Dzagoev and Yuri Zhirkov has seen them miss out for the tournament, however all hope is not lost as Artem Dzyuba is highly-rated across Europe. The Zenit Saint-Petersburg striker scored eight goals in ten qualifiers, 15 in 30 games for his club and notched six Champions League goals this past season, a feat only bettered by Robert Lewandowski and a player you may have heard of called Cristiano Ronaldo.

I see no other contender to this market, apart from No Goalscorer at 40/1 (BetVictor), as I feel the Russians may struggle without the creativity of the two players mentioned above. Although surely they can score at least once against Slovakia or Wales?

SLOVAKIA – MAREK HAMSIK (5.50 at Bet365): My knowledge of the Slovakia squad is not strong so I would not fully recommend you back this tip, however Marek Hamsik is the star-man for Slovakians. The playmaker makes the team tick and was top scorer in qualifying with five.

I recently seen him play in a friendly against the Germans in which his side won 3-1 and he was fantastic, smashing home a long range effort past Manuel Neuer. No easy feat. Sitting behind starting striker Adam Nemec (of Dutch side Willem II), Hamsik should see some chances and at 9/2 at Bet365, he seems to be the best bet. However, like I said earlier without knowing much about the remainder of the squad, it’s not a bet I’ll be making.

WALES – GARETH BALE (2.00 at Ladbrokes): Although, I do not see them as a one-man team but Wales’ hopes in this competition all fall on how Bale performs. If the Real Madrid man is at his best, Wales could book a last 16 place with ease, sometimes with his pace and dynamic left-foot, he can be unplayable.

At evens, I don’t see much value in this bet but as Bale scored seven of their 11 goals in qualifying it’s plain to see why. Meanwhile, do you not think that managers and defenders playing in Euro 2016 realise this? This could mean that Bale could be the most marked man in the entire group as if a team were to defeat Wales taking him out of the picture is a must. 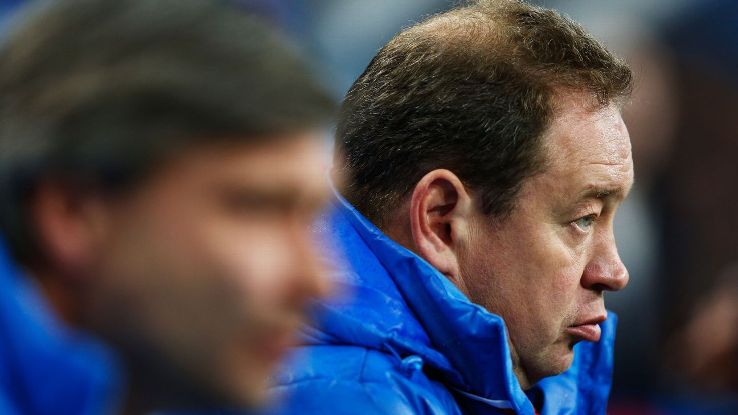 RUSSIA TO FINISH BOTTOM (5.00 at Ladbrokes): Since ditching Fabio Capello, Russia has improved vastly and managed to scrape through to qualification to France, eight points behind leaders Austria, but new coach Leonard Slutsky is missing key players due to injury as mentioned above for the tournament. Bale should be the difference for Wales and could claim second spot behind England, and Slovakia showed in qualification that they are no pushovers. Finishing just five points below Spain, after turning them over 2-1 in their home leg, they only lost twice and won seven, finishing ahead of Ukraine and Belarus.

Russia to finish bottom of Group B (5.00 at Ladbrokes)